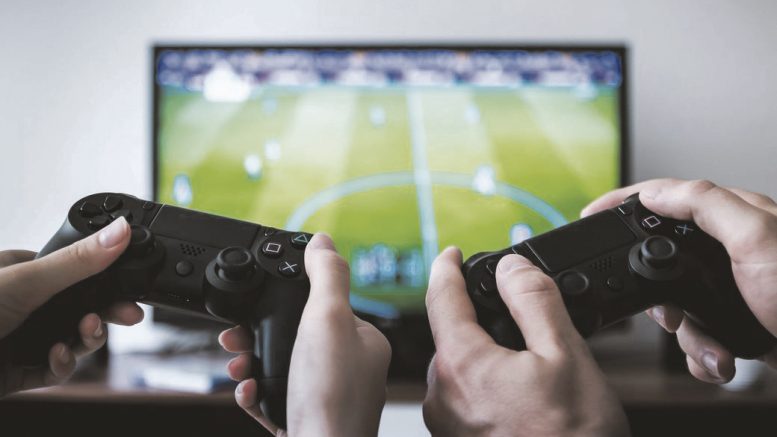 Open to local gamers aged 12-24, the six round tournament held across the coast commences on February 27 at Erina Fair.
Council’s Director, Connected Communities, Julie Vaughan, said the tournament is returning following last year’s popular inaugural event.
“We are excited to bring the tournament back in 2020,” Vaughan said.
“Last year over 200 people competed, with first, second and third place winners awarded.
“This year we have new games for players to compete in for a chance to win prizes from a total prize pool of $2,000.”
Central Coast Mayor, Lisa Matthews, said the event connects young people on the Coast.
“Our youth are an important part of our community and Council is committed to creating opportunities to celebrate their achievements and abilities,” Mayor Matthews said.
“The Ultimate Gamer Tournament is an opportunity for young people to showcase their gaming skills, compete, learn new skills, and meet new people in a fun environment,” she added.
The tournament is open to all levels of ability and gaming experience and may appeal to people who are on the autism spectrum.
A chill out tent space will be available for young people to relax or who may need a space to retreat.
Each heat will be held in mobile gaming vans, with the capacity of up to 100 gamers per session, located at major shopping centres.
Entry is free, with winners of each heat advancing to compete in the semi-finals and grand final in May.
All heats will be held on Thursday nights from 4:30pm to 7:30pm at the following locations: Westfield Tuggerah, March 12; Umina SLSC, March 26; Lake Munmorah Shopping Centre, April 2; Kibble Park, Gosford, April 16; and, Lake Haven Shopping Centre, April 30.
The semi-finals will be held at Erina Fair on May 7, with the grand final at Westfield Tuggerah on May 21, both from 4:30pm to 8:30pm.