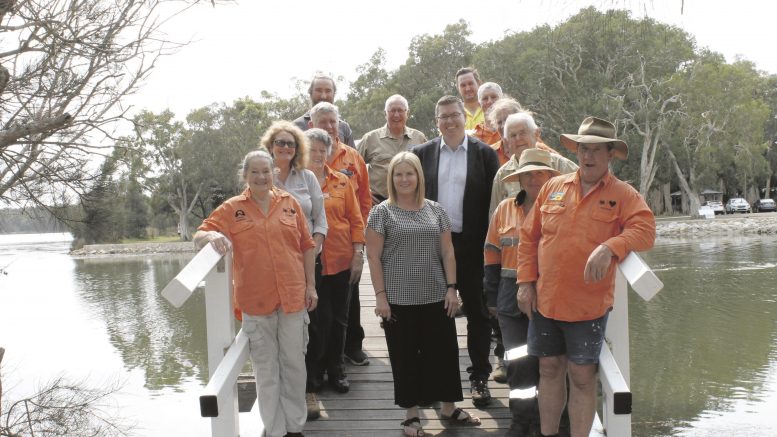 Three northern Landcare groups will share almost $35,000 between them in grants from the Shortland Communities Environment Program.
Budgewoi Island Landcare received $4,968 for removal of weeds such as asparagus fern and coastal morning glory.
Budgewoi Beach Dunecare was granted $20,000 for dune regeneration, targeting removal of weeds such as bitou bush.
Gwandalan Landcare received $9,500 for removal of weeds such as lantana from swamp forest.
Member for Shortland, Pat Conroy, said he was pleased to provide so many local environment groups with funding to help them to continue their important work.
A total $73,000 was granted in this round of the funding, including two other Lake Macquarie groups.
“We are surrounded by such natural beauty and we are fortunate to have such dedicated volunteers working to restore and regenerate our beaches and wetlands,” he said.