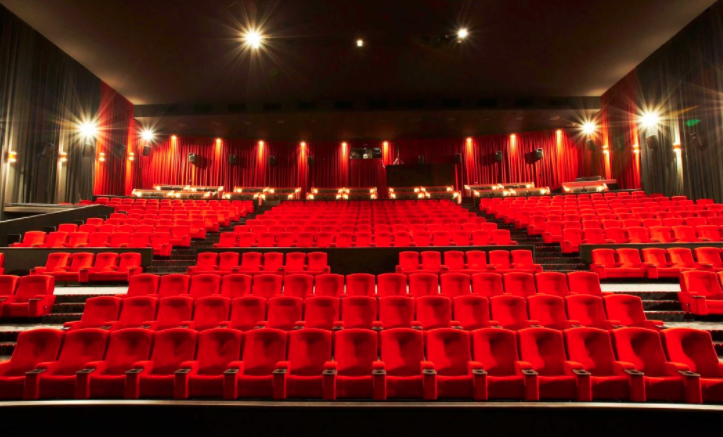 Another two new auditoriums will be built at Hoyts Cinema at Erina Fair.

“The works will be carried out in accordance with the Development Application and conditions approved by Central Coast Council.”
The proposal was approved by a private certifier on December 12, 2019, and a construction certificate lodged with council on February 4.
The estimated cost of works is $7.3M.