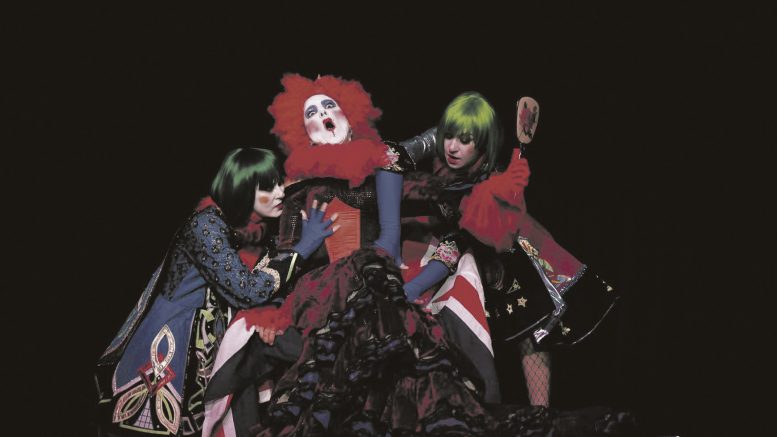 The Central Coast Festival of Women will return to the Coast from March 1, with a myriad of events and activities that celebrate the integral role that women play in our society.

From artisan markets and a cabaret, to the sixth annual Central Coast International Women’s Day Expo, there’s something for every woman on this year’s program, according to Festival Combined Committee Member, Margaret Heathcote.

According to Heathcote, at its core, the festival is about celebrating women and all they do, from the mundane to the extraordinary.
“Over the years, I’ve watched this festival grow into this umbrella for all women’s groups and events on the Coast, and it is so important because it recognises women for their contributions to society.
“We’ve got some phenomenal women involved in all sorts of things and succeeding, living right here on the Coast, and we think that they deserve to be acknowledged and celebrated,” Heathcote said.

Heathcote said the festival had become a lightning rod for women’s interest groups and services, with the Combined Committee encouraging all Central Coast based women’s groups, businesses and service providers to reach out and see how they can get involved.

The full Central Coast Festival of Women 2020 program, including information on how to book, is available on page 21 of the print edition.

Festival of Women declared a success