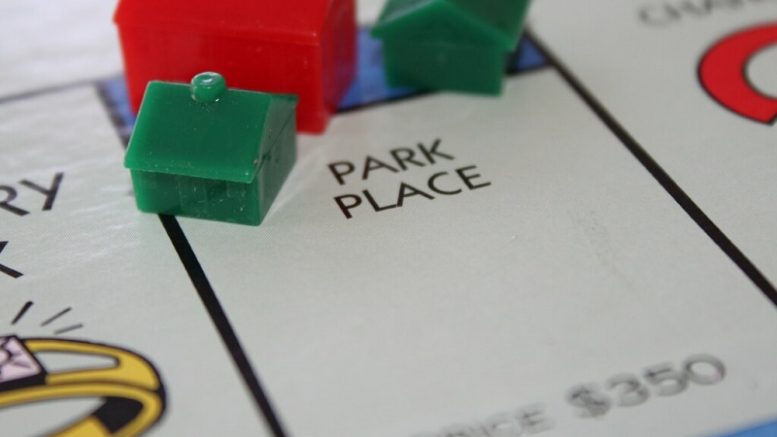 The code says councillors have an obligation to keep the information up to date and all parts need to be completed.

They must not lodge a return that is false or misleading in a material matter and they must update a return within three months of becoming aware of a previously undisclosed interest.

The rest of the councillors answered no to the question.

The written return of interests is a public document that can be inspected at Central Coast Council.

Councillors voted in October, 2019, not to display the register on the council website.

The item went through undebated at the October 26 meeting, voted through en masse with other matters after council staff had recommended that it should not be uploaded on the website due to “an overriding public interest” reason against doing that.

The report to council said personal information such as addresses of properties would be redacted and that in effect would make the returns meaningless.

Instead, the unredacted register can be viewed by the public on request.
The report said that it should be noted that in the past, Council had experienced very few requests to view the returns.

In the real estate section, Cr Greg Best declared seven homes, two as either a family home or home, one at Noraville and one at Wamberal, and five as investment properties.These were at Norah Head, Toukley, Gorokan and Noraville.

Cr Bruce McLachlan declared four properties at Blue Bay and The Entrance, and one superfund, of which he was sole director.

Cr Marquart declared three properties, one each at Wamberal, Somersby and Terrigal.

Cr Hogan declared two properties, one at San Remo and an investment property at Blue Haven.

Cr Holstein declared a home at Niagara Park and an investment property nearby.

Councillors Sundstrom, Smith, MacGregor and Mehrtens did not disclose ownership of any real estate.

Five councillors who are believed to be party members did not declare party affiliation to either the Liberal or Labor parties.

Under the code of conduct for local councils in NSW, membership of an organisation is to be declared only if a person holds a position in that organisation.

The code also says that councillors cannot caucus on voting.

The rest declared no debts.

The code says that debts arising from the ordinary business of the lender don’t need to be declared.

Councillors Chris Burke and Troy Marquart did not list any expected sources of income.