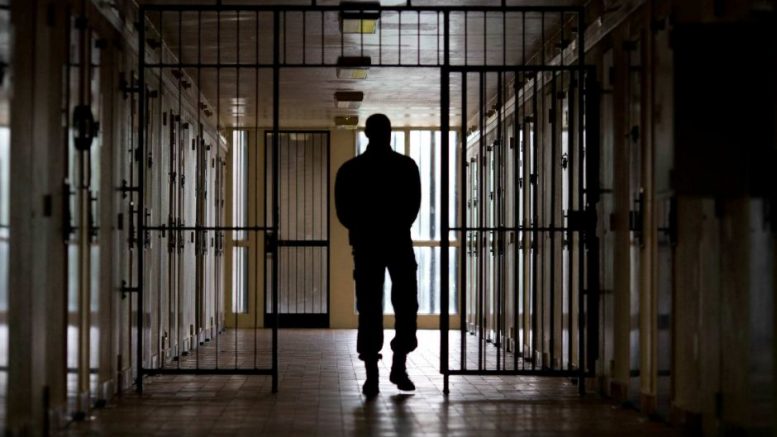 A new prison for the Central Coast ?

[Forum] This is an open letter to Prime Minister Scott Morrison.

I would like to know what specific efforts you, your Foreign Minister or diplomats, have made to bring the Australian citizen, Julian Assange, home from Belmarsh, the UK maximum security prison, for simply doing what every journalist worth their salt does every day they are working.

That Julian now faces extradition to the USA to die in gaol for alleged crimes against our ‘great and powerful friend’ is an extraordinary overreach of national sovereignty by US Government, merely for embarrassing them by exposing war crimes, corruption and lies as already published by other organisations, who incidentally, have not been similarly indicted.

In your response, I would like to know when and to whom the Australian Government has spoken to, what the US representatives’ substantive positions were, the US Government’s literal, implied and specific responses, and the literal Australian reaction, if any, to each and all of these responses.

Your government has previously taken steps to secure the freedom of James Ricketson, Melinda Taylor and Peter Greste, when they were likewise unjustly incarcerated by foreign governments.

In light of these precedents, it is incumbent upon you to use our strong historic links with the UK and the allegedly ‘special relationship’ Australian governments have repeatedly trumpeted of having with the US, to facilitate Julian’s release as soon as possible.

Failure to do so will show the Commonwealth of Australia, and you personally, to be mere vassals of these international powers and complicit in their cover-ups.