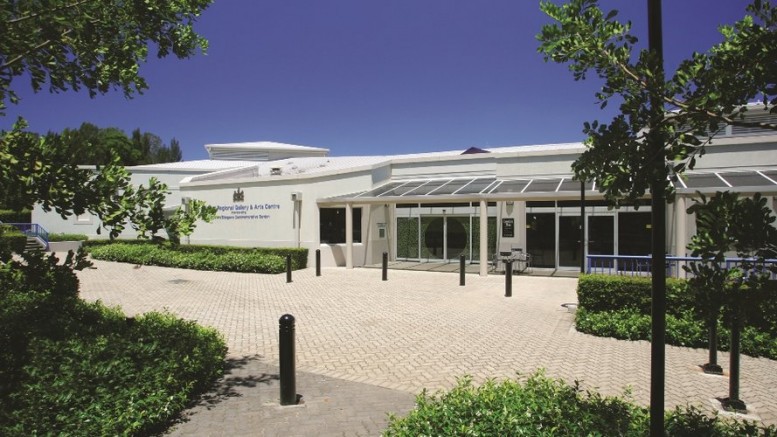 The Gallery is set to begin exhibiting three new exhibitions commencing with Helen Geier’s Through Two Decades.
Curated by Peter Haynes, Geier’s exhibition features paintings and works on paper produced between 2000 and 2019.

An inveterate traveller, Geier’s work explores multiple ways of seeing the landscape from various cultures including Indian, Chinese, and various expressions of Western cultures.
Through Two Decades will run from January 18 to March 22 with opening night scheduled for 6pm on January 24.

Chris Bates’ Slipping Away is next cab off the rank.
A poetic suite of paintings lamenting climate change, Bates said she produced this series of works to harness the power of art to propel social change and combat inaction regarding climate policy and protection of the environment.
Her paintings contrast the great beauty of natural elements with menacing suggestions of ecological disaster.
Slipping Away will run from January 25 to March 1 with opening night scheduled for 6pm on January 24.

50 Years of the Gosford Art Prize will run from January 25 to March 22 with opening night scheduled for 6pm on January 24.