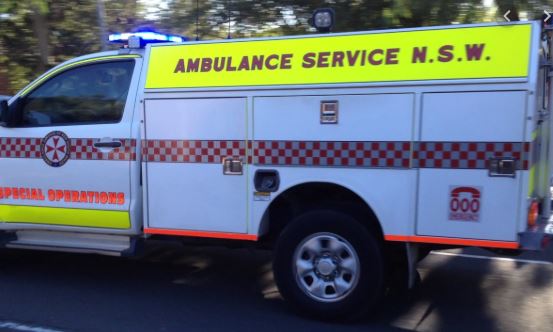 Brisbane Water Police, the NSW Ambulance Service and Fire and Rescue NSW Gosford responded to the incident, which occurred in the early hours of the morning.

Upon their release, one occupant was transported to Royal North Shore Hospital for treatment while the other was taken to Gosford Hospital