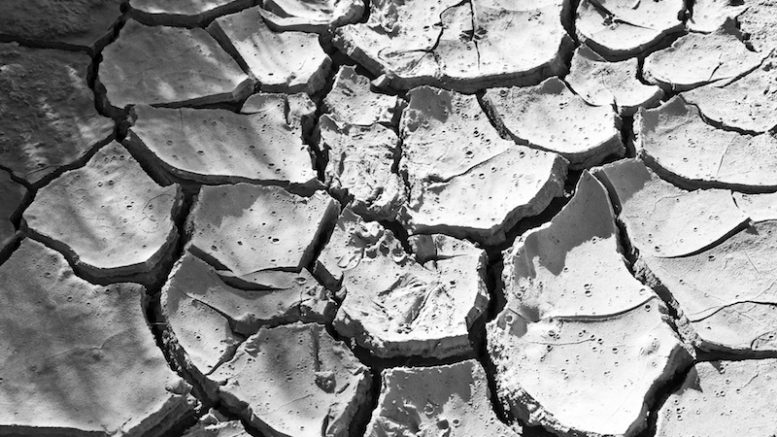 [Forum] Just like Chris Dillon (edition 224), I too am frustrated at the lack of action, ineptitude and sheer lack of decision making backbone in relation to trying to alleviate the drought.

I agree with what he has to say and would go further. Ancient civilizations, like the Egyptians, the Greeks, the Romans, the Incas and the Mayans, were able to move water over vast distances, even up hills in some cases. Granted that some, though not all, used slave labour.

As Chris points out, we have the technology to do this now. How are the Gulf States and others surrounded by sand able to enjoy an unrestricted water supply? Instead of giving grants to farmers, which they must repay, or paying them to leave the land, why are we not using the technology and their expertise to drought proof the land from the top end to Victoria and South Australia?

The plans were drawn up by John Bradfield over 80 years ago and have been gathering dust all this time. Let us revisit them, update where necessary, and pay farmers and local communities to implement them. A win/win for everyone. Just a thought, are we the only country that does not use our highly trained and mobile Armed Forces to help the civilian population in time of crisis until it is too late or our excellent volunteers are too exhausted?

Why must we wait for a fall in the magic 50 per cent in our dam levels before we can implement water restrictions, or worse still, hope for rain to fall? Why not get ahead of the game for a change and be ready for the next cycle? Historically, we have always suffered from drought, fire and floods. Each of these is treated as a separate entity and yet they are all interlinked.

Indigenous communities have known this for millennia and managed the land accordingly. They have always known that this Great Southern Land was a large island surrounded by water. Settlers did not realise this until the mid 1800s.

Lets use the expertise and goodwill that this country has in abundance. Get the decision makers on both sides of the political divide to ignore the shrieks of vociferous minorities and make decisions, as proud Australians, on behalf of all. NSW does not mean Newcastle, Sydney and Wollongong.