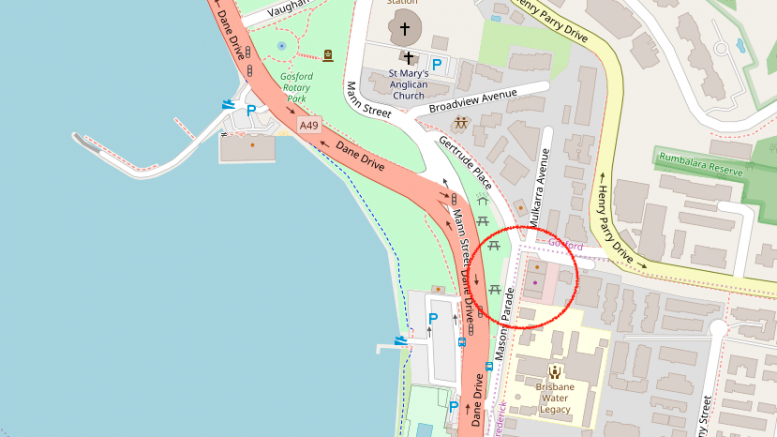 [Forum] This letter is in response to the article ‘Ravello will skyrocket us to become one of Australia’s most desirable destinations’ which appeared in edition 224.

It was interesting to read John Singleton and Paul Anderson’s (Bonython Property and Investments) promotion of the Ravello apartments now commencing construction on the former Monti’s Seafood site, near the Gosford waterfront.

Perhaps also pertinent and revealing is how this development has changed and received development consent over a period of nine years. The site is zoned B4 Mixed Use, building height 15m. It is on the first line of building along the waterfront.

In 2010, development to a 16m height, comprising 22 units and a ground floor restaurant, was approved by the then Joint Regional Planning Panel. In 2015, an amendment, taking advantage of Council’s 30 per cent ‘bonus incentives’ at the time, was approved by Gosford City Council (Paul Anderson was CEO at the time), increasing the development to 28 units whilst retaining the restaurant.

Building height increased to 19.5m, the limit under the 30 per cent ‘bonus’ provisions. John Singleton’s Bonython acquired the site subsequently and applied for and was granted approval to a number of amendments to Council’s 2015 consent.

What was approved in 2015 is not what is being built. The amendments have increased building height to a non-complying 24.5m (26 per cent above compliance), increased the number of units to 40, removed the restaurant and made other changes.

The increased height provides a further 5m over and above the ‘bonus’ height benefit of 4.5m (30 per cent). A development providing “something extraordinary”, claims Singleton? Certainly.

These ‘amendments’ were considered of minor impact by Council’s assessment officers and were approved under delegated authority by Council’s executive, i.e. without referral to the elected Council for approval, and despite Council’s Architect advising that: “The proposed height of the building is considered excessive, with no planning justification for this noncompliance.”

Ravello will be the only structure along this building line, facing the waterfront, allowed to be developed to this height (24.5m), as LEP requirements restrict building height to 15m, affecting all properties and future redevelopment in its neighbourhood.

Its visual bulk and height affects sight lines, shadowing and other impacts. So, why was the Ravello development given consent by Council officers without referral to our elected representative Council, when it was noncompliant to such a marked extent, with key objections by Council’s own Architect? Something extraordinary? Definitely.

Five houses proposed on one site at Toowoon Bay