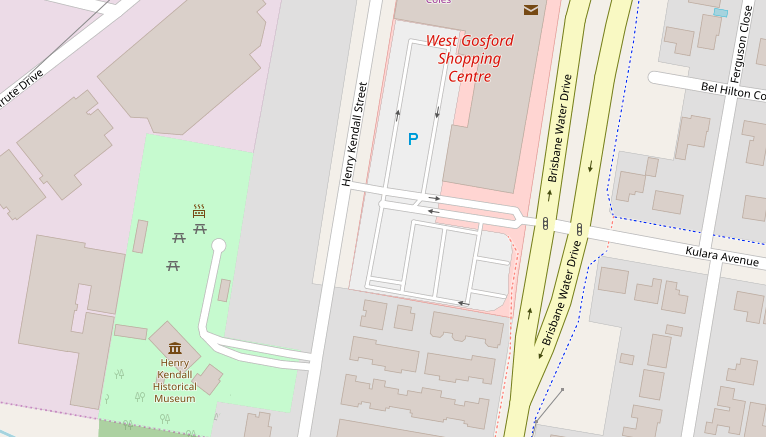 Originally rejected in July, 2019, the amended application has ticked all Council’s boxes, having addressed issues of concern by adjusting setbacks, increasing landscape area and improving solar access, among other things.

Block 3 will house two units at ground floor level and two on level one and the fourth block will contain three units at ground level and three at first level. Between them, the 16 units, a mix of one and two-bedroom, will offer 27 bedrooms with vehicular access via a single driveway from Henry Kendall St. There will also be two pedestrian access points, two communal areas and landscaping, including three canopy trees.