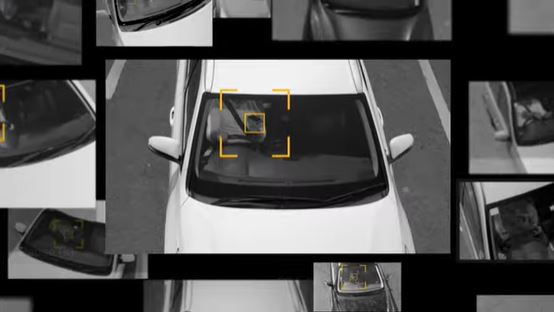 Central Coast motorists face a $344 fine and a five demerit point penalty if they use their mobile phone while driving, following the activation on December 1 of 10 detection cameras across Sydney and regional NSW.

Member for Terrigal, Adam Crouch, said it is estimated that the cameras, which have been placed in unmarked locations, will prevent around 100 fatal and serious injury crashes over the next five years.

“This is world first technology that the State Government is rolling out, ” Crouch said.

“With the Christmas and New Year period on the roads being one of the busiest and most dangerous times of the year, we want to send a clear message that if you use your mobile phone while driving, you will have a greater chance of being caught at any time.

“I would hope that Central Coast drivers think twice before using their mobile phone while driving, as there are potentially fatal consequences. ” Executive Director of Transport for NSW’s Centre for Road Safety, Bernard Carlon, said a trial of cameras earlier this year caught over 100,000 drivers illegally using a phone.

“There is strong community support for more enforcement, with 80 per cent of people surveyed supporting use of detection cameras to stop illegal mobile phone use, ” Carlon said. For the first three months of operation, warnings will be issued, after which time drivers will receive a $344 fine, or $457 in a school zone, and five demerit points. The phone detection cameras are unmarked. Some are fixed and some are mobile trailer-mounted.

The use of the detection cameras will progressively expand to 135 million vehicle checks per year by 2023. Minister for Roads, Andrew Constance, said the Government was serious about reducing the state’s road toll. “Some people have not got the message about using their phones legally and safely, ” he said. “If they think they can continue to put the safety of themselves, their passengers and the community at risk without consequence, they are in for a rude shock. ”

NSW Police will continue to enforce illegal mobile phone use and issue infringements as part of regular operations during the warning phase of the camera program. Meanwhile, NSW drivers are permitted to use their phone as a digital wallet as long as the vehicle is stationary and off road, in a car park, drivethrough or driveway.

“A number of stakeholders have expressed concerns about the road rules preventing drivers from using a mobile phone to make purchases in drive-throughs or at parking stations, ” Carlon said.

“We’ve listened to those concerns and we’re responding appropriately to keep pace with the way people interact with technology every day. ”

Drivers may also access their digital licence on a mobile phone while behind the wheel, if asked to present it by a NSW Police officer.