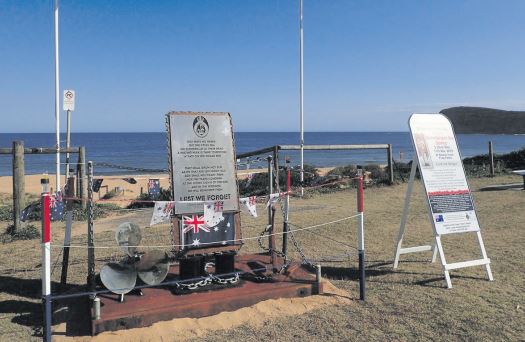 The memorial in question

[Forum] This is an open letter to Roque Hammal and the Copacabana community.

I am so pleased that I refused the offer to be part of the unveiling ceremony of the edifice that Roque Hammal has placed at Copacabana Beach. I have a relative buried in French soil where he lost his life fighting on Australia’s behalf.

One of his brothers returned so mentally damaged that he spent much of the rest of his lifetime in an asylum. Memorials to War usually list those who served and those who gave their life. For as much as I want to honour those of WWI, I will not attend the Remembrance Day event at the beach on November 11 because this edifice is inappropriate.

As well, I understand that it does not have the full support of the surf club, fire brigade, Aboriginal community, or Copacabana Community Association, and nor was the idea of this structure ever put to the community at large for discussion and approval.

Recycling needs to be made compulsory

Why was this drivel published?

Do we have to wait another three years?