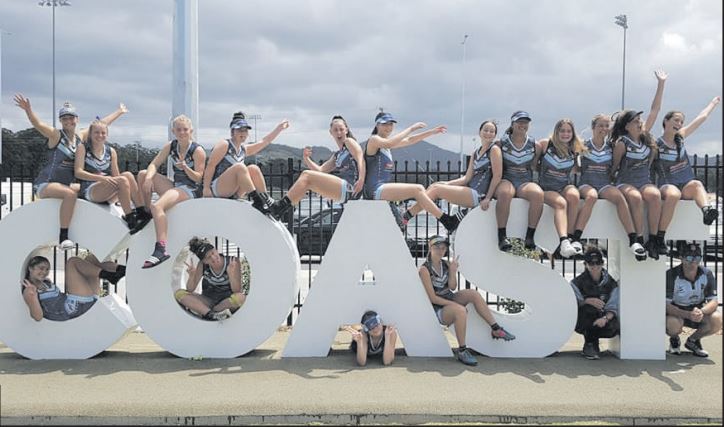 The Coast has a number of national title-holding teams after a myriad of wins at the Oztag Australian Championships.

Central Coast Oztag players have returned from the 2019 Senior Australian Championships with a slew of titles.

All up, the Coast placed second overall off the back of five national title wins, with just a single point separating the Coast from overall first place getter East Coast Dolphins.