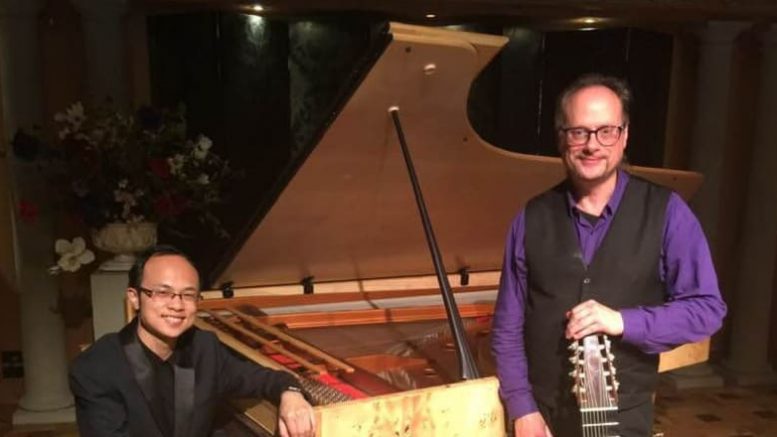 Fresh from a sold out 2018 Australian tour, Fagan and Young will perform España El Vito at Greenway Chapel, Green Point, from 7:30pm on November 22.

Together the duo will perform a Spanish repertoire from classical to flamenco, plus the colourful and rhythmic sounds of South American Classical and Latin masterpieces infusing the exhilarating traditional flamenco elements of Spanish Guitar with the classical, virtuoso pianism as they tackle masterpieces by Isaac Albeniz, Manuel de Falla, Enrique Granados, Astor Piazzolla,