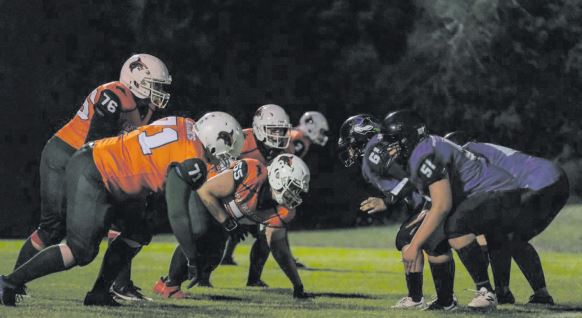 With an emphatic home crowd at their backs, the Sharks went into the match full of confidence, but were up against the undefeated Northern Sydney Rebels, who have proved themselves the team to beat so far this season.

And the Rebels once again proved why they’re undefeated, getting the Sharks onto the back foot early and keeping them there as they piled on the points in the first half to hit the sheds with a comfortable 14-nil lead.

Things didn’t improve much in the second half, with the Sharks unable to stem the Rebels’ tide. More relentless attack from the Rebels saw them post a further 12 points to close the match with a 26-nil win. Despite the loss, the final score was not reflective of the Sharks’ efforts.

The home team played a solid game, but simply struggled to break through an experienced Rebels defensive outfit to post points.

Driverless vehicles a big opportunity for people with a disability