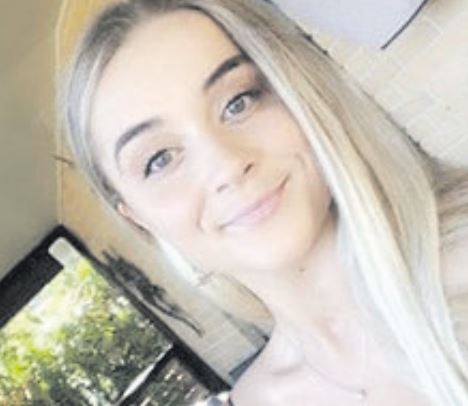 Deputy State Coroner, Magistrate Harriet Grahame, made a number of recommendations when her findings were handed down last week, including the introduction of pill testing at all music festivals in the state, starting this summer.

Premier, Gladys Berejiklian, has been outspoken in her opposition to pill testing, with her comments reinforced by NSW Police Commissioner, Mick Fuller. Fuller said he was “gravely concerned about the message that pill testing sends to young people about the consumption of illegal substances”. “Pill testing provides a false confidence to an individual that the drug they want to take is safe, ” he said.

“There is no such thing. “All illegal substances carry the risk of harming, or ultimately killing, the user. ” Fuller said there were some “critical flaws” in the pill testing process, including an inaccurate reflection of the composition of the entire pill. “The NSW Police Force remains committed to reducing the harm caused by the consumption of illegal substances through targeting supply networks and organised criminal groups, ” he said.

“Harm minimisation strategies, including education and early intervention programs, are also key in reducing drug uptake. ” But Greens’ MP and Drug Law Reform and Harm Reduction spokesperson, Cate Faehrmann, has called on the Premier to commit to a pill testing trial over summer and will introduce a Bill into State Parliament to that effect.

“The Coroner couldn’t have been clearer in saying that she is in no doubt whatsoever that there is evidence to support a pill testing trial, ” Faehrmann said. “The ball is now in the Premier’s court if she is serious about saving lives this summer. “Over the last few months, we’ve continued to hear from legal and health experts that it’s time to adopt a health approach to drug use instead of a criminal one.

“This Inquest was established to investigate the reasons why six young people tragically died at music festivals in NSW last summer. “The Coroner has now presented her findings and is urging the Government to adopt a new approach to drug use to stop more deaths. “Just Say No isn’t working and has never worked. “With the festival season upon us, it’s time to put politics aside for the sake of saving lives and support pill testing. ”

Among Magistrate Grahame’s other recommendations were the removal of drugdetection dogs from festivals, and amendments to police guidelines on strip searches. She said that “while a primary part of policing at music festivals involves crowd control and enforcement of laws, it is part of good policing, and an objective at music festivals, to engage positively with festival goers wherever possible, to provide support and comfort where needed, and to act to reduce or minimise harm”.

She said police should be instructed not to take punitive action against people in possession of drugs for personal use, but to concentrate their operations on organised drug dealing, social disorder and other crimes. Magistrate Grahame also recommended a roundtable be held of government, health and law enforcement authorities, as well as other interested stakeholders, to “ensure appropriate minimum standards for policing, medical services and harm reduction are mandated at music festivals”.

She also advocated an annual review of NSW Health Guidelines for Music Festival Event Organisers: Music Festival Harm Reduction. Other measures she suggested could be implemented at festivals included: free cold water at multiple stations; well ventilated chill out spaces and the regular checking of ambient temperatures; and, additional activities to music, and the involvement of artists, in harm reduction messages.