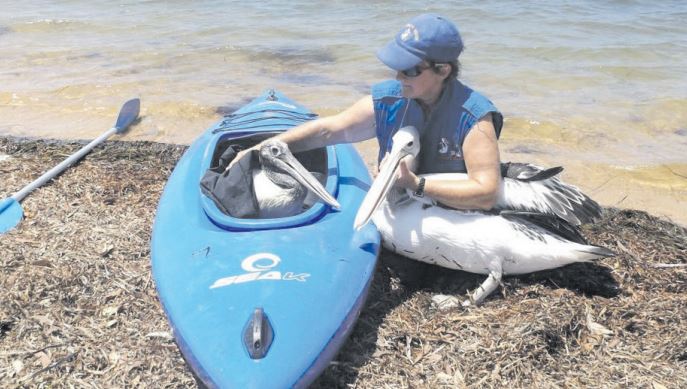 Ms Gillespie was convicted in Wyong Local Court on June 11, when a wildlife rescuer alleged she had assaulted him. When Ms Gillespie’s case was heard on appeal in Gosford District Court on November 8, the conviction was quashed.

In letter to Ms Gillespie, her solicitor, Mr Marc Riviere of Riviere Law, said that in handing down her decision, District Court Judge Tanya Bright noted the magistrate’s failure to take into account her good character, the prosecution’s failure to produce witnesses, the failure of the prosecution to provide video footage, and numerous inconsistencies in evidence presented.

Mr Riviere’s letter said “eventually Her Honour summed up indicating that she found the Local Court Magistrate in error”. “She overturned your conviction and dismissed the prosecution case, ” Mr Rivere told Ms Gillespie.

This article appeared first in the print edition of the Peninsula News edition 483.