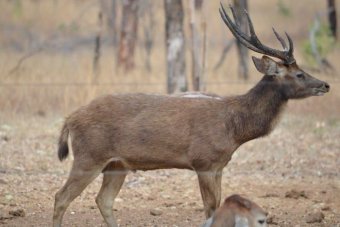 [Forum] I was watching a programme on the ABC about waste of meat and our resources.

A young Australian is now leading the way in which farmers can harvest deer meat and reduce the number of feral deer in our nation by using the meat from the natural deer.

So how about using rabbits as well? Wouldn’t it be better to use what we have and stop the waste of food? The next thing is feral pigs, I remember my father going shooting at a station called Old Wingadee, near Coonamble, NSW, and shot pigs and had them processed for us to eat.

Let’s use these food sources and not just shooting them and leaving them on the ground. The government needs to use its intelligence and have abattoirs opened up for this purpose. If we need water, let’s build dams on the eastern rivers and pump it back over the mountains to fertilise the western plains.

Erosion of democracy on the Coast