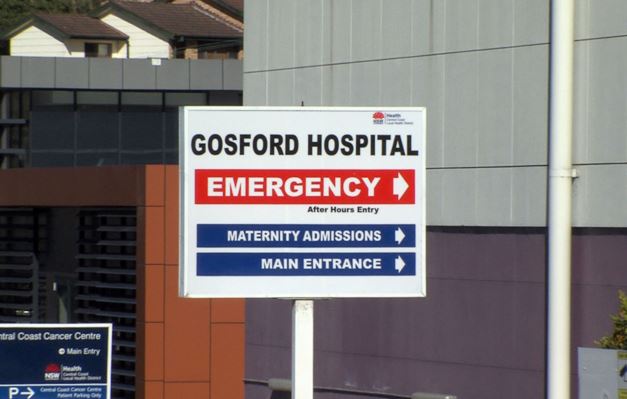 An inmate from Kariong’s Frank Baxter Juvenile Justice Centre has plunged 10 metres to his death whilst attempting to escape the grounds of Gosford Hospital.

The 20-year-old man had been in hospital for medical care when he escaped from his guards on the evening of November 5. The man then attempted to exit the hospital by vaulting over a 1.5m wall before he fell down the 10 metre drop on its other side.

He received emergency treatment at the scene before he was airlifted to Royal North Shore Hospital with critical head injuries, but died the following day.

In a statement, Corrective Services NSW extended its sympathies to the friends and family of the deceased.

“All deaths in custody are subject to a coronial inquest.

“It would be inappropriate to comment further on this particular matter while it is being investigated, ” the statement reads.

Prisoner Officers Vocational Branch Chairperson, Nicole Jess, confirmed that officers did give chase to the inmate and said one almost followed him over the wall and there very well could have been two tragedies that night. “Both officers are very distressed but are being supported, ” Jess said.