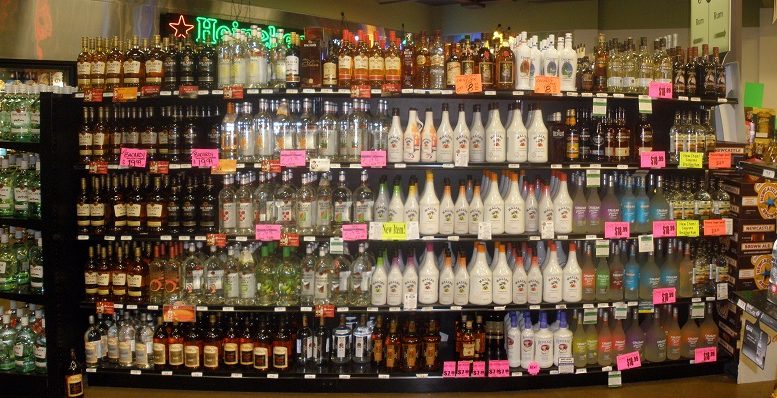 A mystery shopper sting at bottle shops across the former Wyong Shire has helped boost the checking of ID of customers who look under age.

Liquor and Gaming NSW and the Central Coast Local Health District (CCLHD) joined forces for the operation, which saw the rate of ID checks jump to nearly 80 per cent. Liquor and Gaming NSW Director of Compliance Operations, Sean Goodchild, said the compliance check helped educate and support bottle shops to stay on the right side of the law.

“Mystery shoppers who looked under 18 were sent to buy alcohol from bottle shops around the Central Coast, ” Goodchild said. “Results showed that 67 per cent of bottle shops were checking the mystery shoppers’ ID. “We used this information to speak to licensees who didn’t check ID and help them with strategies to prevent it happening again.

“To test the success of these visits, mystery shoppers went back to the same bottle shops. “This time ID checking rose to 73 per cent, ” Goodchild said. CCLHD Health Promotion Officer, Hannah Bartman, said following this initial success, another round of mystery shoppers visited the bottle shops and the percentage checking ID increased again to nearly 80 per cent.

“The results and the willingness of Central Coast bottle shops to take them on board and improve their ID checking practices, demonstrate that this approach can help bottle shops stay on the right side of the law, avoid being fined or prosecuted, and protect minors from harm, ” Bartman said.

Goodchild said serving alcohol to minors is one of the most serious offences under the NSW liquor laws, due the high risks of harm. “Venues caught serving minors can face hefty penalties including fines up to $11,000 and liquor licence suspensions or disqualifications, ” he said.