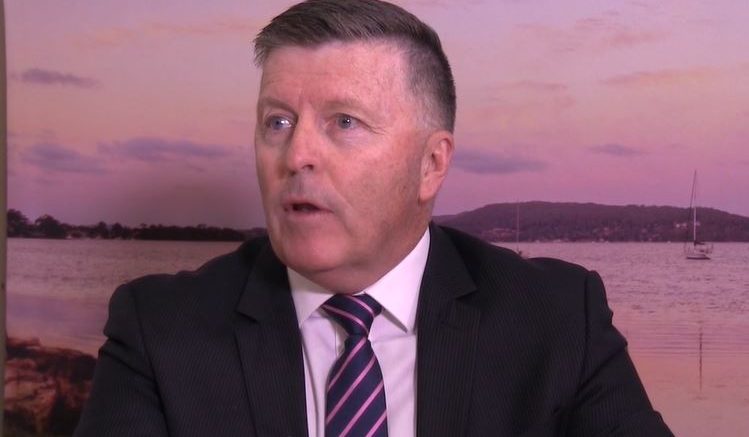 [Exclusive video interview] Former NSW Police Minister and Minister for the Central Coast has been cleared by the ICAC Inspector and now he wants an apology.

In an exclusive video interview by veteran journalist Terry Collins Mr Gallacher tells of the torment of being named in the ICAC’s public hearing and the battle to clear his name.