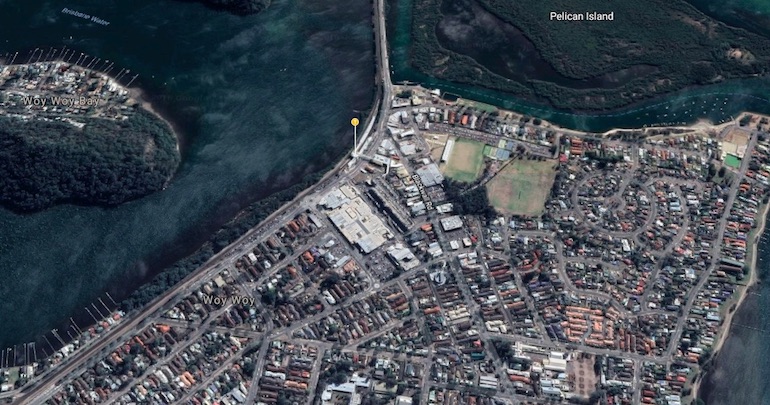 Central Coast Councils Urban Spatial Plan, which would see a medium density residential zone around Woy Woy, has been placed on public exhibition and is open for public comment until October 24.

While information sessions will be provided at Tuggerah and Erina, none has been scheduled for Peninsula residents.

The spatial plan includes an aim to revitalise Woy Woy, claiming to provide for population growth that would not generate unsustainable traffic impacts and would protect the scenic quality and character of the area.

It would promote housing densities that it says would encourage a socially-diverse population and short stay accommodation in a manner that does not impact connections and movement as well as limiting growth in environmental hazard areas.

Umina will be a designated town centre, providing low-to-mid-rise living with some medium density housing as part of mixed-use areas in the commercial centre.

A civic area would be created in Umina with more usable public space in the centre and a safe public realm ensuring functionality for wide cross section of the community your vote.

Ettalong Beach has been designated a village and aims to support local business and retain the existing amenity. The built form would be low to medium rise development encouraging town houses and villa development. It is one of three draft plans currently on public exhibition.

The two others are the draft Community Participation Plan, open for comment until September 26, and the draft Development Servicing Plans for water supply and sewerage, on exhibition until November 1. Public exhibition of a draft Landcare Strategy closed on September 12.

The draft Urban Spatial Plan can be found at www. yourvoiceourcoast.com/UrbanSpatialPlan .

The draft Community Participation Plan can be found at www.yourvoiceourcoast. com/community-participation-plan

The draft Development Servicing Plans can be found at www. yourvoiceourcoast. com/development-servicing-plans