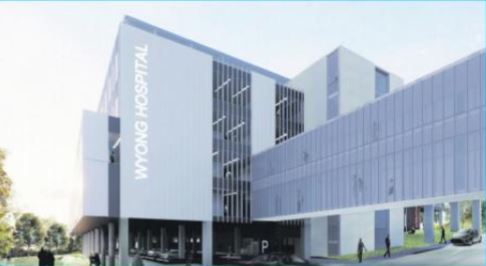 Plans have been approved and tenders and being called for the $200M expansion at Wyong Hospital.

The NSW government announced the major redevelopment in 2017 and last week finalised all the necessary investigations for approval.

Wyong MP, David Harris, said that hopefully the government would soon announce a start date but he expected the main construction to begin in 2020.

Read the full story in this week’s Wyong Chronicle, out now.