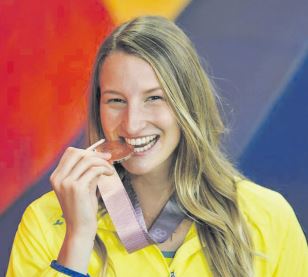 Two local Central Coast athletes have been named to the Australian team that will compete in the 2019 IAAF World Championships.

Tascott high jumper and Commonwealth Games medallist, Nicola McDermott, and Gosford track star, Tyler Gunn, have both been named to the team that will contest the Championships, which get underway in Doha, Qatar, from September 28. 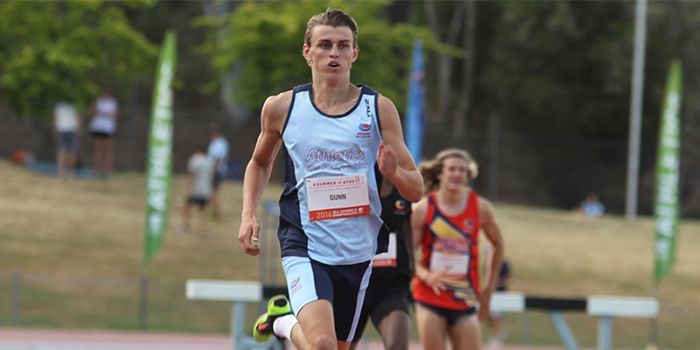 McDermott will contest the Womens High Jump and Gunn will compete in the Mens 4x400m Relay. McDermott will be going into the Championships full of confidence, fresh off the back of a bronze medal performance at Polands The Memorial Kamili Skolimowskiej meeting.

Gunn made his Australian team debut earlier this year at the World Relay Championships and will be looking to impress.