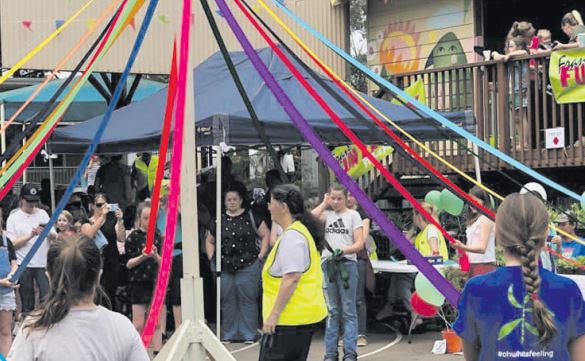 The day was a celebration of the schools legacy as one of the oldest public schools on the Central Coast. The school community, past and present, was invited to attend the day, which featured a number of historical and memorabilia displays from the schools rich history archives, from past year group photos to old slate school desks.

Even a cane made an appearance much to the bemusement of some former teachers and students who were around during the time when the punishment was common place. Live music, student arts and crafts displays and a dance around the schools traditional maypole capped off the day.