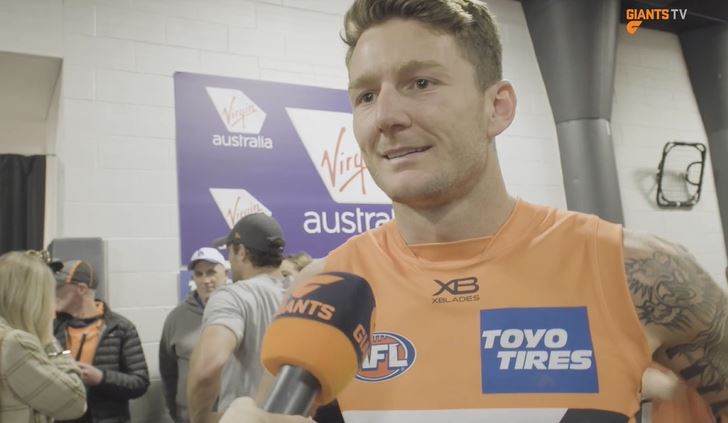 Lloyd will join a stable of Giants talent at the MCG Stadium on September 28 in the Giants maiden grand final, a phenomenal result for the 26-year-old who first joined the club from virtual obscurity in its 2016 Rookies Draft.

Three seasons on and Lloyd has proved an invaluable cog in the Giants machine as a dynamic forward position player.

He was upgraded to the clubs Senior players list at the end of 2018 and slowly but surely hes been carving out a place for himself amongst some of his more established teammates.

He was deadly in their history making preliminary final win against this years competition favourites, the Collingwood Magpies, finishing with 19 disposals and 12 kicks, and just like the rest of his team, Lloyd will be looking to make more history come Saturday and create a new legacy for the Giants as part of their inaugural grand final winning squad.