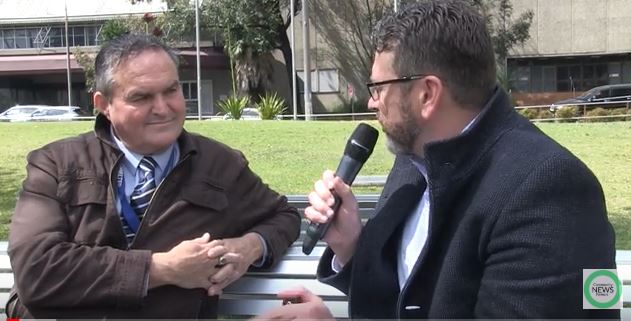 Councillor Holstein, who was the Mayor of Gosford from 2002 to 2010 and then a member of the NSW Parliament from 2011 to 2015, confirms he will seek re-election as Deputy Mayor but is guarded about the likely outcome of the Mayoral vote.

In a frank interview, Holstein laments the extent to which party politics has crept into local government. He also shares his views on current issues from water restrictions and the Local Planning Panel (LPP) to the Winney Bay Clifftop Walk and Big Pelicans.