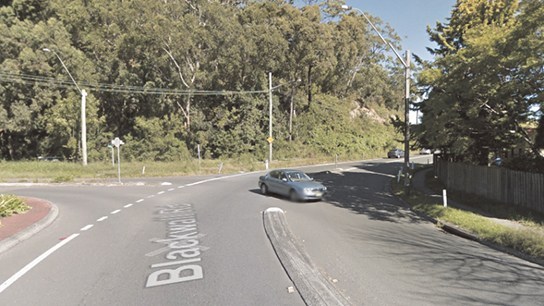 The State Government is moving too slowly to deliver $35 million in promised roadworks on the Peninsula, according to the Peninsula Chamber of Commerce.

Chamber president Mr Matthew Wales said the chamber had identified numerous problem roads which desperately needed upgrades, but only one, the intersection of Maitland Bay Dr and Picnic Parade at Ettalong Beach, had started. The Dunban Rd and Ocean Beach Rd intersection at Woy Woy was still waiting for action, he said. Mr Wales said the $470,000 design contract had been let for this project but it would still be six to 12 months before any physical work started on site.

The promise by the NSW State Government to upgrade the intersection came about after strong pressure from the Peninsula Chamber during the 2017 Gosford by-election, Mr Wales said. The commitment was made after the State Government pulled any further funding from the Woy Woy Rail Underpass after the project costs blew out to over $100m, he said. The Chamber identified several key intersections which the State Government agreed to fund as part of a $35 million Peninsula roads package. The package included the Dunban Rd-Ocean Beach Rd intersection and safety improvements to Blackwall Rd and Woy Woy Rd.

However, the Chamber remains concerned that none of these projects are yet to be delivered, with only the Maitland Bay Rd intersection in design phase. Mr Wales said traffic from Kincumber and MacMasters Beach and surrounding areas to Woy Woy railway station and the M1 Motorway had increased. This is placing enormous pressure on our local road systems and increasing the safety risk at key intersections, he said. The Chamber is calling on the State Government to ramp up its efforts to get these projects underway and shorten the design-to-construction periods before these projects rollover into yet another election cycle, Mr Wales said.