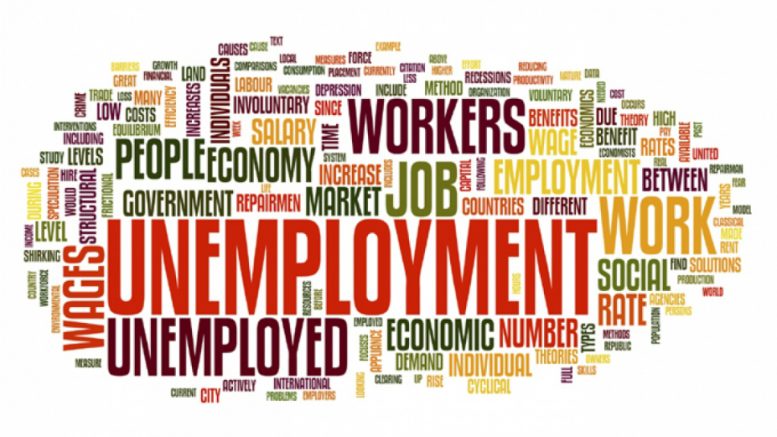 NSW Business Chamber, Central Coast, has said that the latest unemployment figures from the Australian Bureau of Statistics are a real worry for the local economy.

Regional Director, Paula Martin, said the Coast has recorded a 0.1 percent rise in unemployment over the past 12 months. According to the Bureaus latest economic update, the Central Coast has recorded a rise in unemployment from 5.4 percent to 5.5 percent; almost a full percentage point higher than the statewide figure of 4.6 percent, Martin said.

Concerningly, the Coast has created 4,000 fewer jobs in the past 12 months than in the previous calendar year. With business conditions in the region being as weak as they are, these figures are a real worry. Martin said the region needed jobs urgently. It would help enormously if the NSW Government acted quickly to ensure that all the investment monies promised for regional areas under Restart NSW are put to work immediately, she said. We could certainly use our share sooner rather than later.

If we are going to see our unemployment rate come down, we really should be growing employment by more than five percent. Senator for NSW, Deborah ONeill, said the third round of penalty rate cuts, which came into effect on July 1, had done nothing to create jobs, or stimulated the economy, as promised by the Morrison Government and Member for Robertson, Lucy Wicks.

They keep telling us they are delivering the economic growth the Central Coast desperately needs, but these unfair pay cuts mean less money moving around on the Coast and that isn’t good for our local economy and devastating for families under huge financial pressure to make ends meet, ONeill said. These massive, unfair cuts to take-home pay makes life much harder for retail and fast food workers already struggling to make ends meet at a time of historic low wage growth.

Retail and fast food workers are some of the lowest paid workers in the country and given that their penalty rates have already been cut, this further cut to penalty rates make this extraordinarily unfair, ONeill said.

A taste of freedom but travel restricted