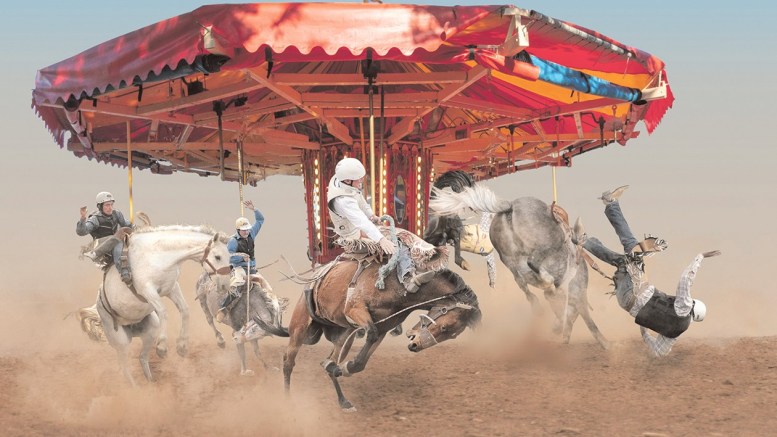 The Entrance Camera Club has been crowned the best camera club in the country after winning the 2019 Australian Photographic Society’s Australian Cup.

Now in its second year, the Australian Cup is open to camera clubs around Australia and is an opportunity for each participating club to showcase its members with 20 of their best digital images.

The Club won this years competition with a combined score of 405 out of a maximum 540, with thirteen of the clubs photos scoring above 20 points. The Clubs three top scoring images were submitted by, Leonie Edwards, Arthur Roy and John Newton, and all scored 23 points. All the Clubs other images were awarded Honourable Mentions. Club President, David Spratt, said it was a phenomenal result, with the Club placing 34th in last years event.