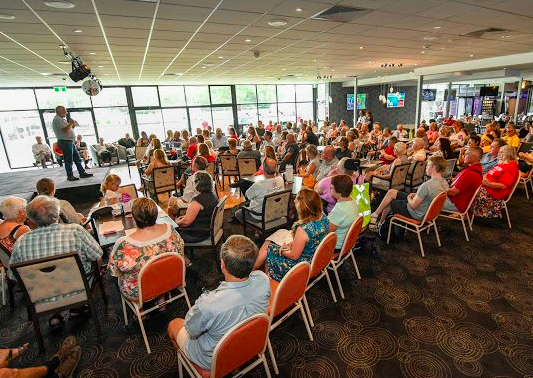 Video News: One of the most controversial coal mines in Australia, Wyong Coal’s Wallarah 2 has been given approval by the NSW government, despite a previous “No ifs, No buts” promise to cancel the project from the incoming Liberal government. See exclusive footage and interviews with some of the major players.

The South Korean majority owned company Wyong Coal (Wallarah 2) is talking up the job creating potential, yet local community groups, including the council and the local MP have vowed to continue the fight.

A major protest march is planned in front of the Member for Terrigal’s offices and the community organisation called the Australia Coal Alliance is examining their legal options.

GET THE FULL STORY – see all our stories about the Wallarah 2 coal mine proposal in our extensive archive. (Free access for locals and subscribers)