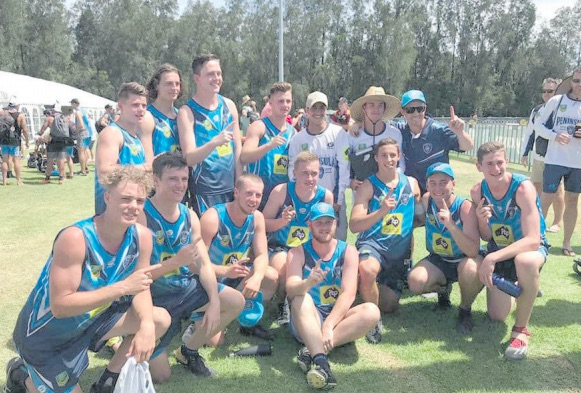 The Associations Mixed Masters 0/40 and Men’s 20 teams were both crowned 2018 champions. The Men’s 20 team defeated the Hills Hornets five points to four to take out their grand final match. The Mixed Masters took out the Penrith Panthers four points to one in their grand final. Association president Mr Rod Dillon said it was a huge result for the Piranhas, who fielded five teams in the championships.

“Our Men’s 20s and Mixed Masters came home champions, while our Women’s 40s were desperately unlucky in their grand final. “The Men’s 50s and Women’s 20s were also very competitive. “It would be great to see more members involved at representative level in 2019,” he said.