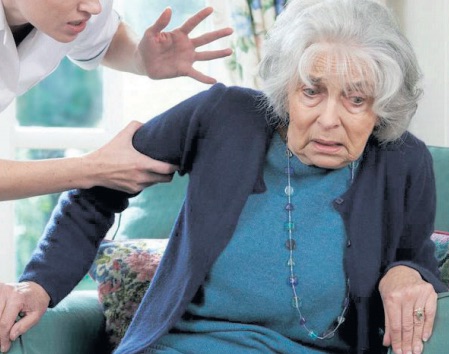 Parliamentary Secretary for the Central Coast, Scot MacDonald, and Member for Terrigal, Adam Crouch, welcomed the NSW Government’s announcement that all 58 area commands across the state will gain a Child Protection Officer and an Elder Abuse Prevention Officer. “The NSW Government has already delivered more than 1,000 new police since we were elected, and these new recruits will put more police where they are needed,” MacDonald said.

“NSW has some of the lowest crime rates in 20 years, and with this boost to police numbers, our men and women in blue will be able to meet future crime challenges head on,” he said. Crouch said the NSW Police Force is at record authorised strength levels. “There have been continuous year-on-year increases in police positions since 2011, and this new allocation builds on our strong record, particularly in the Brisbane Water Police District,” he said. NSW Premier, Gladys Berejiklian, said the safety and security of NSW communities is the government’s highest priority. Minister for Police, Troy Grant, said protecting some of the most vulnerable members of our community, our children and the elderly, is undoubtedly one of the most important roles that NSW Police perform.