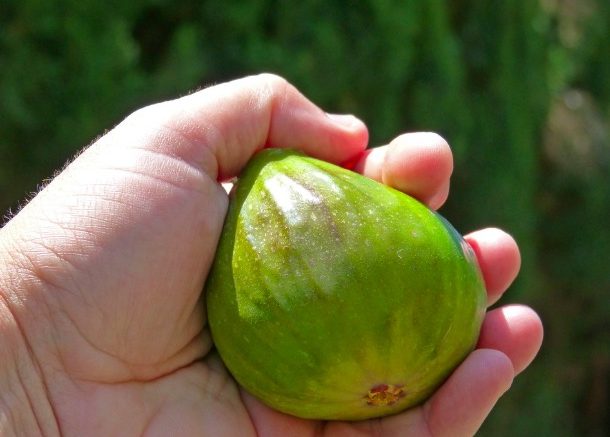 Agricultural industry still not happy with visa scheme for workers on the Central Coast.

Announced by Prime Minister, Scott Morrison, changes to the current working holiday visa system are a positive move to support our $63.4b national agricultural sector, according to RDACC Chief Executive Officer and Director Regional Development, John Mouland. “The changes will assist in addressing some labour issues impacting our local agricultural industry,” Mouland said. “These changes will be critical in helping to address labour shortages within the Central Coast agricultural industry, by allowing increased access for seasonal workers from overseas to pick and process local crops.

“Like many parts of Australia, our regional agricultural industry has struggled to get crops off the vine due to a severe labour shortage of seasonal workers,” he said.

Changes to the working holiday visa system include increasing the length of stay, expanding age limits, increasing number of return visits, and removing restrictions that required workers change employment after six months, as well as reducing the market testing required to demonstrate that overseas labour is necessary.

“Although we echo the sentiments of the National Farmers’ Federation and other major bodies in the agricultural sector, in celebrating this move to ease restrictions on the current working holiday visa system, we still have more work to do,” said Mouland.

“We are aware that the sector still has concerns regarding the long-term supply of overseas labour required to pick and process crops around the country, especially on the NSW Central Coast.

“Local industry leaders have constantly lobbied government to correct an anomaly over postcodes which stop some Central Coast farmers from attracting desperately needed backpacker labour to pick their produce.

“Under the anomaly, most of the Central Coast Plateau is covered by the same postcode as Gosford, and therefore deemed to be part of a regional city rather than a rural area. “This currently means backpackers who come to our region to pick fruit are ineligible for the much sought after one year holiday visa extension for fruit pickers and agricultural workers. “We need to ensure that the recently announced changes to the working holiday visa system address this important challenge for our local growers.

“As such, we strongly encourage both our industry and government leaders to continue their discussions to reach a sustainable solution that ensures a reliable supply of seasonal workers is consistently available to support our important agricultural industry both now and in the future.”