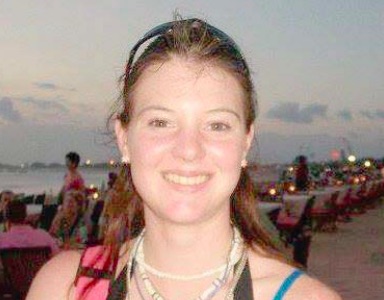 A man will face Wyong Local Court in December, charged with the murder of Wallarah woman, Liesl Smith, who disappeared from Tuggerah Train Station in 2012.

Police have charged 48-year-old James Scott Church with Smith’s murder. According to Police, Church has been a person of interest in Smith’s disappearance since 2013. Smith has not been seen since August 19, 2012, when a security camera at Tuggerah Station recorded her arrival at the station just after 1pm. According to police, the footage showed Smith exit her vehicle and walk away from the station without boarding a train.