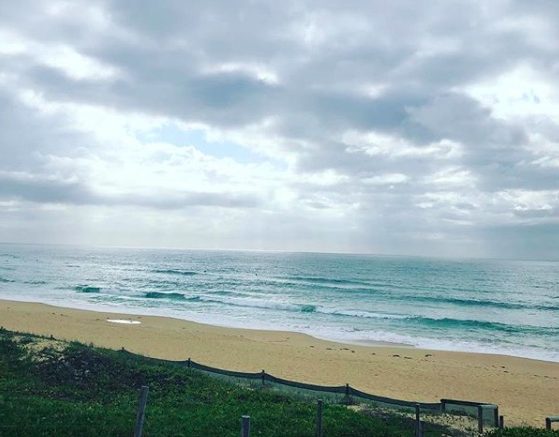 October has cemented its position as the wettest month of 2018 and will be hard to beat as we move into summer, recording a total of 246.3mm of rain according to data compiled by Umina’s Mr Jim Morrison.

All up October saw rainfall events on 15 of the 31 days of the month, with the Peninsula copping a drenching in the first 15 days, recording over 200mm. The remainder of the month has seen rainfall stagnate, with minor falls recorded over the last 16 days, the highest being 12.44mm recorded on October 21.

This brings the Peninsula’s yearly total rainfall to 796.5mm. This is still well below cumulative average for this time of year and the Peninsula should brace for a hot, dry summer.