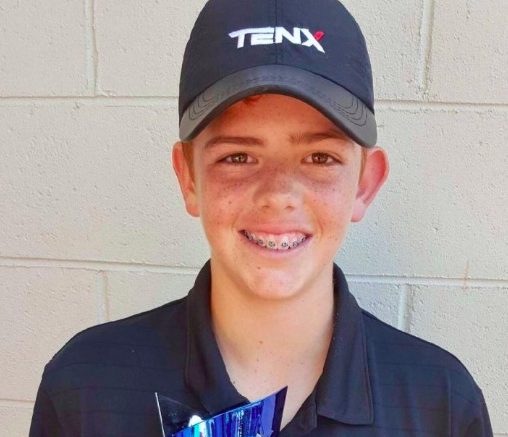 The Rosewall Medal was introduced into the Interdistrict Competition in 1996 to recognise the best and fairest player over the course of the competition. “The name of Ken Rosewall is synonymous with fair play and sportsmanship in tennis, and we were honoured when Ken agreed to attach his name to the medal in a competition in which he once was a competitor,” said Gosford District Tennis Association President, Chris Lees.

Ken Rosewall, one of the greats of tennis, won 18 major titles in a career spanning 25 years. He won his first singles title at the 1953 Australian Championships and followed this up with wins in 1955 and in 1971-72. The Rosewall Medal is restricted to competitors in Division 1 of all Cups.