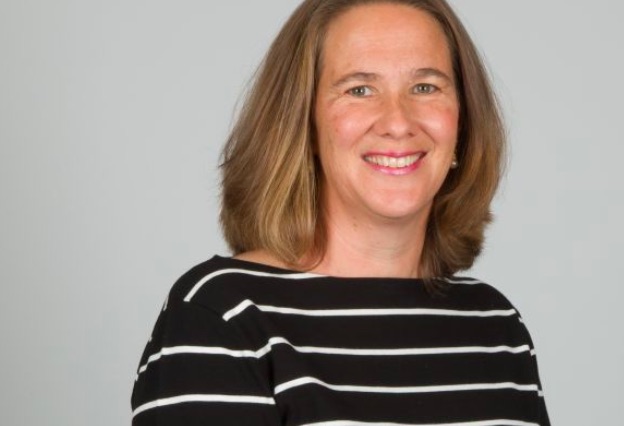 Independent Councillor Louise Greenaway said she had been left “perplexed” by a case of disappearing legal advice.

“In February 2018, I requested a copy of ‘external legal advice’ that had been referred to by council staff,” Greenaway said. “Staff had indicated that this legal advice supported the view that certain provisions of the Warnervale Airport Restrictions Act (WAR Act) did not apply,” she said. “After a two month delay, a response came back in April. “It said that Council ‘declines to provide the requested information, as you have at least a signifi cant non-pecuniary interest, and Council will not aid and abet a breach by you of the Local Government Act’.

“The response was dumbfounding to read,” she said. “I have no direct interest in the Airport beyond having participated in a broader public debate about it and I have never sought to breach the Local Government Act.” Greenaway said she decided to contact external parties for guidance. “Information from the external parties encouraged me to make another request for the legal advice,” she said. The next request was made in October. “This time, after just a few days, the reply came back: ‘Council does not have any external legal advice relating to the matters as requested’. Clr Greenaway said she was extremely concerned to learn that the advice that had originally been denied to her, didn’t appear to exist. She said she was continuing to raise questions about the airport and the WAR Act.

“This Act has been in place for 28 years and is aimed at protecting the local community. “NSW Planning Minister Anthony Roberts reaffirmed the Act just last year. “When he visited the Central Coast recently I thanked him on behalf of Central Coast residents and he was very happy to receive positive feedback,” she said. Clr Greenaway until her second request to see the external legal advice, staff had relied on it to support Council’s position about the non application of the WAR Act to certain aspects of the airport’s operation.

“I was told by staff that the external legal advice supported that position and now I am told the advice doesn’t exist,” she said. “I did submit my question at the Council meeting on Monday, October 29 to be sure,” she said. At that meeting CEO, Gary Murphy, said: “As I have previously advised you I am not aware of any external legal advice and have asked staff to research that.”