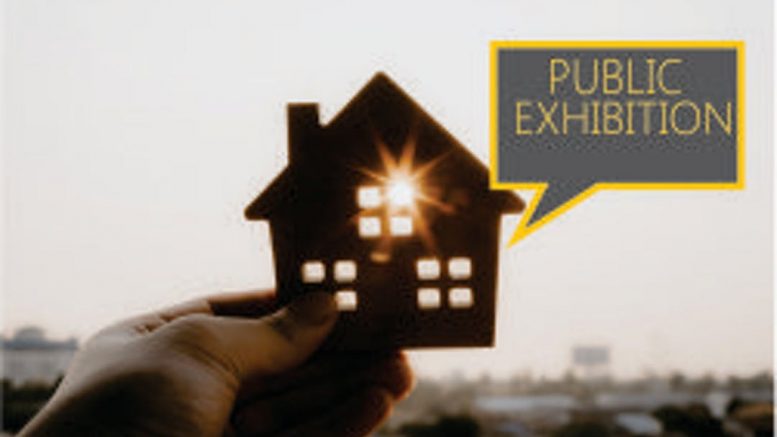 McLachlan intends to move a motion calling for the extension when Council meets on Monday, October 8. He is calling for an acknowledgement from his fellow Councillors that the Affordable Housing Scheme report by, Judith Stubbs, includes “recommendations for some major changes to residents’ amenities, including rezoning of low rise suburbs to allow new generation high rise boarding houses, reduction of lot sizes to 200 square metres and other major changes.

In his notice of motion, Clr McLachlan said that traditionally, social and public housing are often rejected by residents who would be given “adequate consultation in proposed changes to their suburbs”.

He said Central Coast has a higher percentage of lower socio economic demographics than Sydney, and said that “calls for doubling our public housing rates do not take this current higher percentage into account.” His motion will also call for Council to recognise that “our unemployment rates are 20 per cent higher than NSW and we do not have in place the employment strategies to offer to these increased welfare dependent residents.” He said local business owners are concerned that current low disposable incomes are restricting economic growth. “Council must consider the effects of adding more low income demographics into our already struggling economy.

“Council has to date supported residents in their objections to major boarding house developments such as … Ourimbah. “An adoption of this affordable housing policy is a major shift in Council’s support of upholding residents’ objections to this style of development.” He wants Council to appreciate that current peak property cycle conditions are contributing to high levels of “unaffordability”. Clr McLachlan’s notice of motion calls for Council to acknowledge that “this is a State responsibility and any affordable housing policy by Council is an optional policy for Council to pursue, and accordingly, our residents must be fully informed of the Council’s intended changes.” As a result, the motion asks Councillors to vote to extend the Affordable Housing Strategy Exhibition period for a further 90 days.

A link is provided to Council’s consultation  &feedback webpage as a community service.

Government has committed to a target for social and affordable dwellings