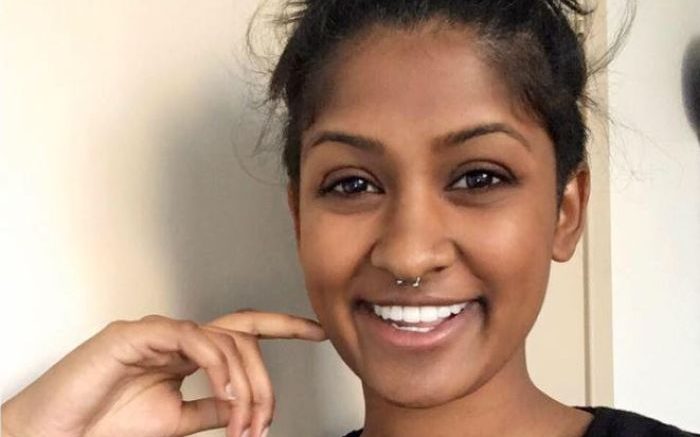 NSW Health authorities confirmed that Mischelle Rhodes succumbed to the infection in late August, but only announced the teenager’s passing on Monday, September 3. The strain of meningococcal Ms Rhodes manifested has yet to be identified by health authorities. Ms Rhodes’ death comes less than a month after a 38-year-old woman died from the W strain of meningococcal in the same hospital. At this stage, NSW Health authorities do not believe the cases are linked. Central Coast Local Health District Director Public Health, Dr Peter Lewis, said those who had close contact with Ms Rhodes were prescribed clearance antibiotics to reduce the risk of it being spread to anyone else. “Our thoughts are with the family of this young woman at this tragic time,” Dr Lewis said. “If anyone in the community develops any symptoms of meningococcal disease, it’s important that they seek medical advice immediately.

“Meningococcal disease is very uncommon in NSW and only two other cases have been notified in CCLHD this year, with only one case for the whole of last year,” he said. According to Dr Lewis, meningococcal bacteria are not easily spread from person to person and the bacteria do not survive well outside the human body. The bacteria are passed between people in the secretions from the back of the nose and throat. This generally requires close and prolonged contact with a person carrying the bacteria who is usually completely well, such as living in the same household. Symptoms of meningococcal disease may include sudden onset of fever, headache, neck stiffness, joint pain, a rash of red-purple spots or bruises, dislike of bright lights, nausea and vomiting.

Ms Rhodes’ heartbroken mother, Anjini Rhodes, spoke to the Seven Network about her daughter’s death. According to Anjini, her daughter presented at Gosford Hospital with symptoms of nausea and fever, but after a consultation and some blood works, was sent home with painkillers.

In less than 24 hours, Mischelle’s condition had deteriorated and she represented at the hospital. “Mischelle told me that the doctors told her she was going to die. “I thought she was going to be okay,” Ms Rhodes told the Seven Network. Following the death of her daughter, Ms Rhodes is urging people to familiarise themselves with the symptoms of meningococcal disease and to insist upon treatment.

“Don’t leave hospital ‘till everything has been looked at, all the blood tests. “It just took my beautiful girl away so fast,” she said. Tributes have begun flowing for Ms Rhodes, with friends posting on her social media of their sadness and shock at her sudden loss. “Words can’t describe how much we will all miss you, you filled our lives with laughter and the best memories, until we meet again, bless your gorgeous soul,” wrote Nicole Kacarovski. Ms Rhodes was studying a Bachelor of Security Studies at Macquarie University, and working as a sales assistant at Instep, Westfi eld Tuggerah, prior to her death. There have been 41 cases of meningococcal across NSW so far this year, with three confirmed cases on the Coast, including Ms Rhodes’.