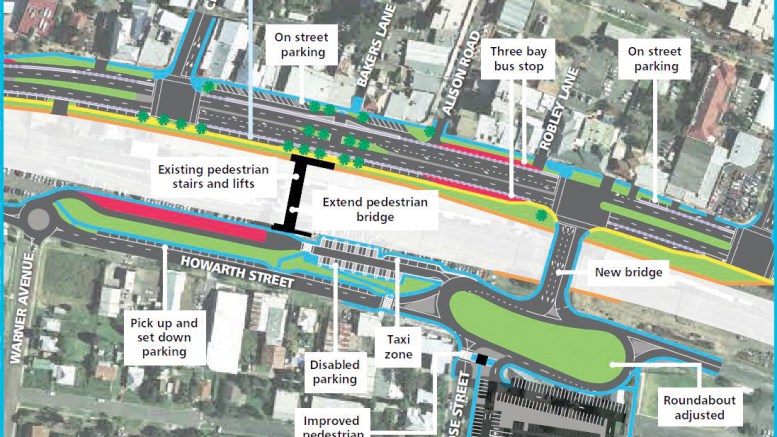 The long-promised upgrade of the Pacific Hwy, through Wyong, may not even commence before 2020, according to Shadow Minister for the Central Coast, David Harris.

Harris has warned voters to be sceptical of any Liberal party announcements to spend $20m on enabling works in the run-up to the March, 2019, state election. He said he had used the Government Information Public Access (GiPA) law to access documents and emails which identified that $20m had already been made available by the NSW Government to do that enabling work. “The tender documents for the road through Wyong were prepared and ready to go out in 2016, but then they were pulled,” Harris said. “The official reason is that the government did not want the work going on at the same time as the nearby M1 upgrade,” he said.

“There is $20m put aside for enabling work. “It can be found under Restart NSW, Wyong Town Centre Projects for regional growth roads. “It has not been announced but it is reserved money. “They will wait until preelection to announce it, but they have no intention to spend it this financial year. “According to my sources, the enabling work must be completed before they can even touch the road, and it could go ahead without conflicting with the current M1 works. “It includes things like moving services and relocating the transport interchange and car park, from the western to the eastern side of Wyong station. “Every delay means the costs keep going up, and if they wait until the M1 work has been completed, nothing will happen until 2020.

“This project was pretty much ready to go in 2011, but the current government, when it was elected, did a review into Labor’s reviews, that they finished in 2014, when they went out with detailed documents again. “My main question is why can’t the enabling work go ahead now?” Harris said. The RMS web page on the Wyong Town Centre upgrade project said: “Roads and Maritime is reviewing the Wyong Town Centre proposal in light of the NSW Government’s recently released Future Transport 2056 Strategy, which sets a broader vision for how transport can support growth and the economy of New South Wales in the next 40 years. “Roads and Maritime is investigating better ways to deliver any upgrades and to minimise the impact to road users and the community. “We will keep the community updated as this planning continues.”