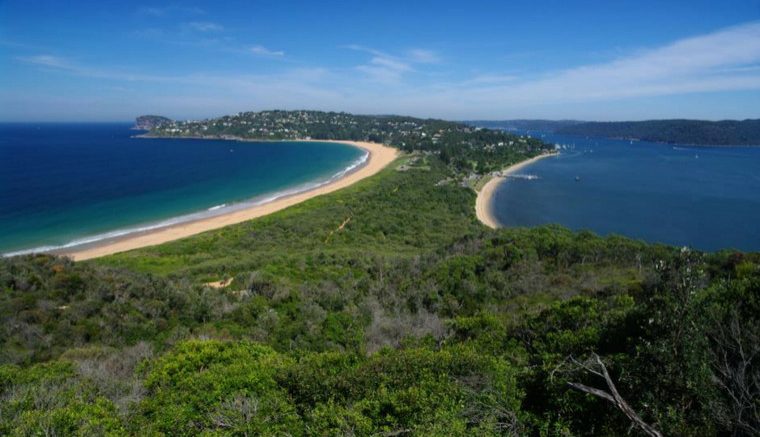 Residents, businesses and community groups are encouraged to have their say on proposed marine environment protections, which could include up to 25 sites, as part of a new Newcastle-Sydney-Wollongong Marine Park.
Member for Terrigal, Adam Crouch, welcomed the opportunity for stakeholders to have their say.
“The Central Coast is lucky to have such a beautiful section of coastline, which is why it is important to protect and conserve our environment for many years to come,” Crouch said.
“It’s vital to protect our marine environment, but also ensure that the thousands of locals and visitors with a fishing licence are able to continue using our beaches to enjoy recreational fishing.
“We are committed to achieving a balance between the needs of our local community and the unique marine environment.

“Over the next few weeks, I will be engaging with a range of stakeholders, including fishing clubs, diving operators, recreational fishers and local businesses, to ensure everyone has their say.
“This is all about receiving community feedback to reach the best possible outcome.
“As part of a six-week consultation period, I encourage everyone to provide their feedback.”

An outline of the proposed sites is available in interactive map format at: www.marine.nsw.gov.au/key-initiatives/hawkesbury-shelf-marine-assessment.

As part of a proposed Newcastle-Sydney-Wollongong Marine Park, there are three proposed sites on the Central Coast, including Forresters from the southern end of Bateau Bay to Wamberal Lagoon; Ex-HMAS Adelaide; and Bouddi National Park.
Central Coast Labor representatives have questioned the process by which the NSW Government plans to designate the new marine park, including seven locations on the Central Coast.
The maps issued by the Environment Minister are inadequate and confusing as they do not show existing protected areas, like the area around The Entrance Channel, where commercial fishing is already banned, according to Labor
Recreational and commercial fishermen on the Central Coast have responded negatively to the process put forward by the government, which could see large popular fishing areas made off limits to locals, the Labor MPs have said.
They have called on the Government to extend the consultation period and better communicate with, and listen to, local fishers.
Shadow Minister for the Central Coast, David Harris, said: “Once again the Berejiklian Government is showing a blatant disregard for meaningful consultation with the community.
“Only giving six weeks to comment on changes which can affect people’s livelihood, potentially impact on tourism, and restrict fishing and recreation access, is simply not good enough,” he said.
“The Central Coast has a vibrant local recreational and commercial fishing industry,” said the Labor Candidate for the State Seat of Terrigal, Jeff Sundstrom.
“It’s essential we get the balance right here and don’t let the Liberal Government’s policy approach hurt our local economy.”

Submission can be made here.