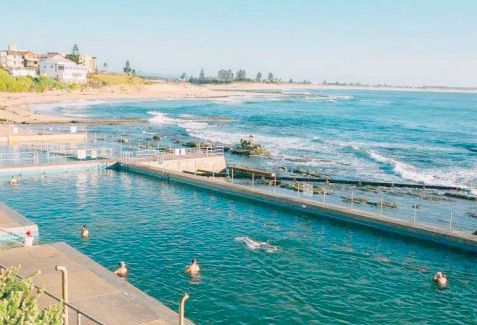 Lifesavers are returning to beaches across the Coast this September

Lifeguards will soon be patrolling 16 beach locations across the Coast, when beach patrol season officially commences on Saturday, September 29.