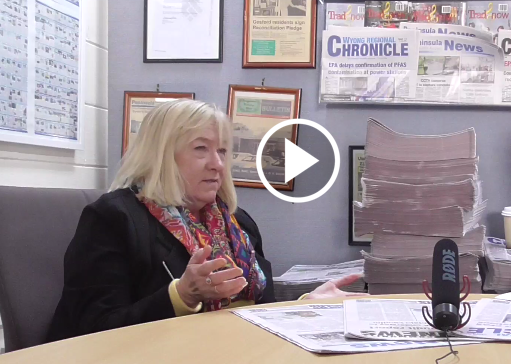 In the second part of Central Coast Newspapers’ video interview with Councillor Jillian Hogan, she speaks openly about how she believes the amalgamation is tracking.

Hogan said she believed Councillors were spending too much time on irrelevant issues. It was clear during the election that voters were not interested in an airport at Warnervale, she said, adding that she based her campaign on that lack of sinterest. “We need to be employing more people, looking at the structure of Council and how do we deliver that.” Not only did Hogan base her campaign for election on community dis-interest in an airport, she also said they were not in favour of Council amalgamation. “The people did not want amalgamation it is as simple as that.” However, she said de-amalgamation could take six years and would be another expensive exercise. “And the costs associated with that, we don’t even know the costs associated with amalgamation. “It is definitely too large, but I think we are making some really good inroads in terms of development.”