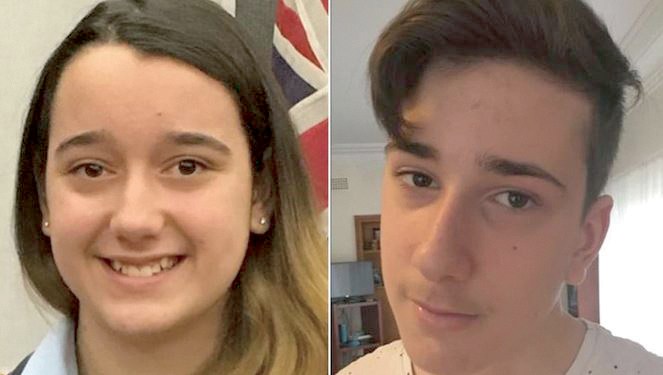 The Gosford High School community is reeling following the murder of Year 8 student, Jennifer Edwards, and her brother, Jack, at the hands of their father.
Jennifer, 13 and Jack 15, were shot repeatedly by their estranged father, John Edwards, in their West Pennant Hills home on Thursday, July 5.
Edwards later committed suicide.
Edwards and his estranged wife, Olga, had gone through a messy divorce which ended in Edwards being banned from seeing his children, or knowing where they lived, following a two year custody battle.
The murder has rocked the Gosford High School community and Principal, Tony Rudd, has confirmed the school will be focusing on supporting students and staff over the coming months.
On the last day of Term 2, Rudd released a letter to parents and guardians outlining the situation and imploring them to seek help if they feel their children need it.
“One of our Year 8 students died suddenly on July 5,” his letter reads.
“Our thoughts and heartfelt sympathy are with the student’s family and friends.
“Today and over the coming weeks, you may be concerned about the reactions of your child to this news.
“The Department of Education has set up a support service for students from our school.
“School psychology staff can be contacted at the Gosford office.”
A similar counselling service has been offered to Pennant Hills High School, where Jack attended.