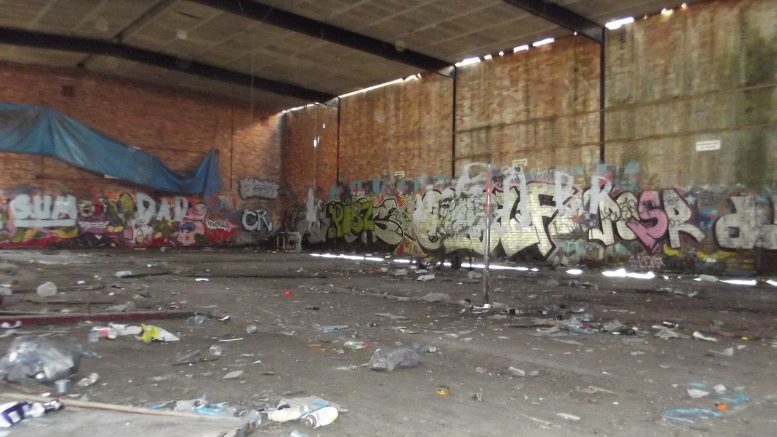 [Forum] It is not enough to provide even a massive increase in transitory housing for rough sleepers who wish shelter.

As things remain, the number of homeless will just keep rising. The emergency housing will become permanent slums or people will continually rotate in and out of this transitory shelter. Laurie Maher’s concern about Affordable Housing (WRC edition 143) is the key to solving this situation. It is clear that lack of affordable housing and affordable rentals, links to the devastating growth in the numbers of rough sleepers on the Coast.

The influx of buyers fleeing Sydney costs, the lowering availability of social housing, and the 20 plus years waiting list for public housing, have created a drastic shortage of affordable housing for sale or rent. The lower rates of pay for all ages living on Newstart, the specific needs for single male and female parents, a rise in many youth not adapting to blended families, aged couples on fixed pensions, and students, have created a low and very low income group with no safe, secure housing within their means. The rough sleepers are the tip of the iceberg.

Below the waterline, there are local families having to live with parents in crowded houses, youth moving from friend to friend permanently, pensioners living from week to week without the security of an ongoing lease, with the real fear of street living any time in the future. There needs to be massive development of social housing. It is possible and it can be economic if done professionally.

The Central Coast Council can begin this process by looking seriously at the upcoming report that they have commissioned on affordable housing. Next, it can begin a concerted process of lobbying the State Government members of Parliament and the local Liberal Parliamentary Secretary for the Central Coast.

The Big Issue reported in its April issue that by 2030, there will be a shortage of 600,000 affordable houses. There are models of housing development that make this provision economic, if there is a will. With massive social housing, the hidden homeless will find shelter and the economic gains can be channelled into specific shelter for high care residents with ongoing social support. Soon there will be many more of our children, grandchildren and grandparents living rough, or living permanently in crammed dwelling, constantly fearing sleeping rough. Council and we as citizens can’t afford to sit and do nothing. The needs of the hidden homeless and the relatively small number of rough sleepers are not separate.

Volunteers should have their insurance paid