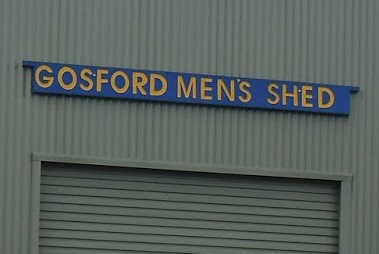 “The Shed was officially opened on June 16 by, Mr Laurie Maher OAM, and was well attended by around 150 people who joined in the celebrations,” Mr Welland said. “Without the financial and voluntary assistance of so many community organisations and people, we would never have been able to build such a wonderful facility.

“The weather was fine and after the formalities, our guests enjoyed some lamb, beef or pork served up by David, the spit roast guru. “It is all systems go now and we meet Monday, Wednesday and Friday mornings for any locals interested in coming down and seeing what we’re all about. “See you in The Shed,” Mr Welland concluded.

Councils should ‘Work together’

Another announcement but still nothing happening