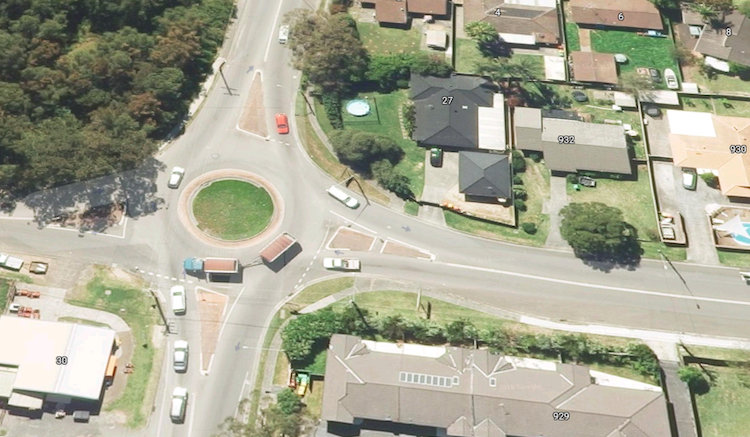 Work will start on the intersection upgrade of Empire Bay Dve, The Scenic Rd and Cochrone St, Kincumber, on July 15, according to the Member for Terrigal, Mr Adam Crouch.

Mr Crouch said $6.5m has been committed in the NSW Budget for construction in 2018/19, as part of the $20m project. “This project involves upgrading the roundabout from one lane to two lanes in each direction, resurfacing the road, and improving safety at nearby intersections,” Mr Crouch said. “A three metre shared path will also be built on both sides of Empire Bay Dve, and a pedestrian controlled traffic light crossing will be installed just north of Sundowner Ave,” he said. Mr Crouch said the upgraded intersection would provide congestion relief for residents in Kincumber, Bensville, Empire Bay and surrounding suburbs. “As the Premier saw when she recently visited the site, this intersection is crucial for our local community,” Mr Crouch said. “The NSW Government remains absolutely committed to upgrading this vital intersection to reduce congestion and improve safety for the 25,000 road users who travel through it every single day.