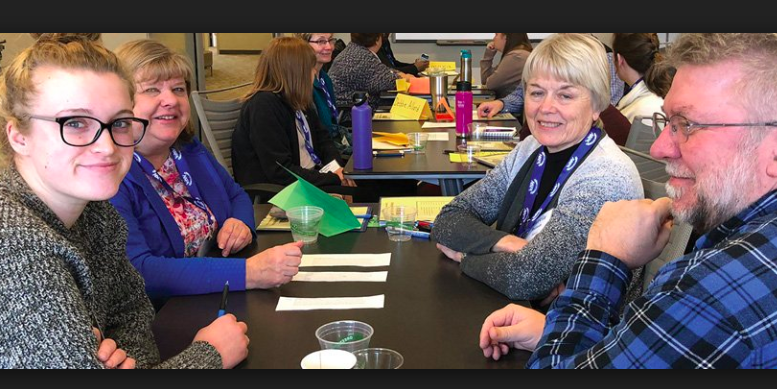 Mr Warren Stewart, ARM member and CCSSMP mentor at Berkeley Vale and Tumbi Umbi campuses said the program was a great way for local retirees and community-minded people to connect with their local schools and young people.

According to Mr Stewart, the program is having an immeasurably positive impact on high schoolers. “Just some of the results we’ve seen from the program include; students changing their mind and continue on to year 11 and 12; students developing great resumes and actually getting a job, either after school or part-time; students ending up with better life skills; students talking and discussing problems that Mum, Dad or the teachers may not know about; and, students coming to school each day and in uniform,” Mr Stewart said. “Great progress is made with matters that fall under the general banner of life skills.

“There is no curriculum, just a great knowledge bank available from the mentors.” Mr Stewart said the work was also wholly fulfilling. “We, as mentors, get great satisfaction out of assisting students with their requirements. “Mentors will take on mentoring tasks of all kinds because the subjects come from the students during simple conversations,” he said. CCSSM currently has six high schools in the program: Woy Woy, Erina, Narara, Kincumber, Tumbi Umbi and Berkeley Vale, and has 45 plus mentors in these schools. CCSSM mentoring generally runs for 10 sessions over 12 weeks, and they run two programs per school year. All Mentoring volunteers are required to have a current Police Check and a current Working with Children Number.

Any costs involved will be reimbursed after completing one complete program. CCSSM also carries out two-day, free of charge training courses on mentoring, that must be completed before mentoring starts. Mr Stewart said ARM was looking to deliver the program to more schools on the Coast and hopes more people will consider becoming mentors.